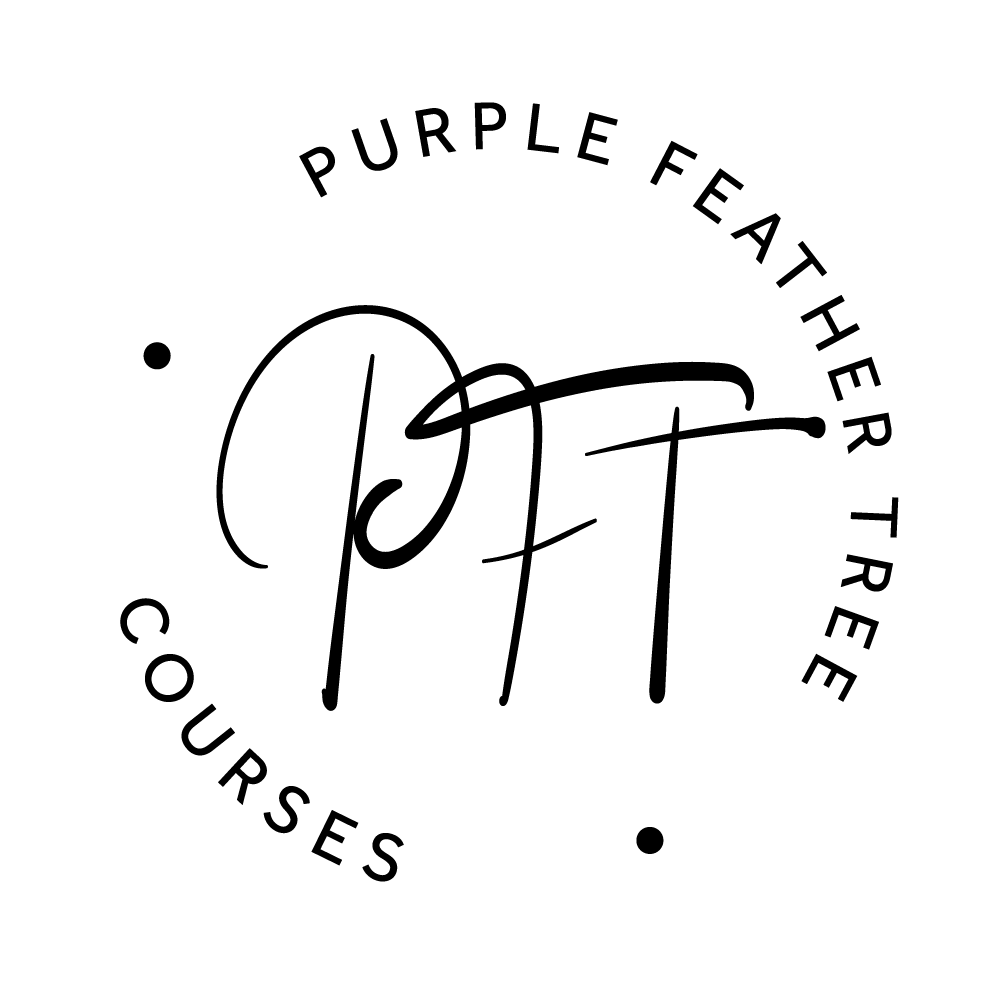 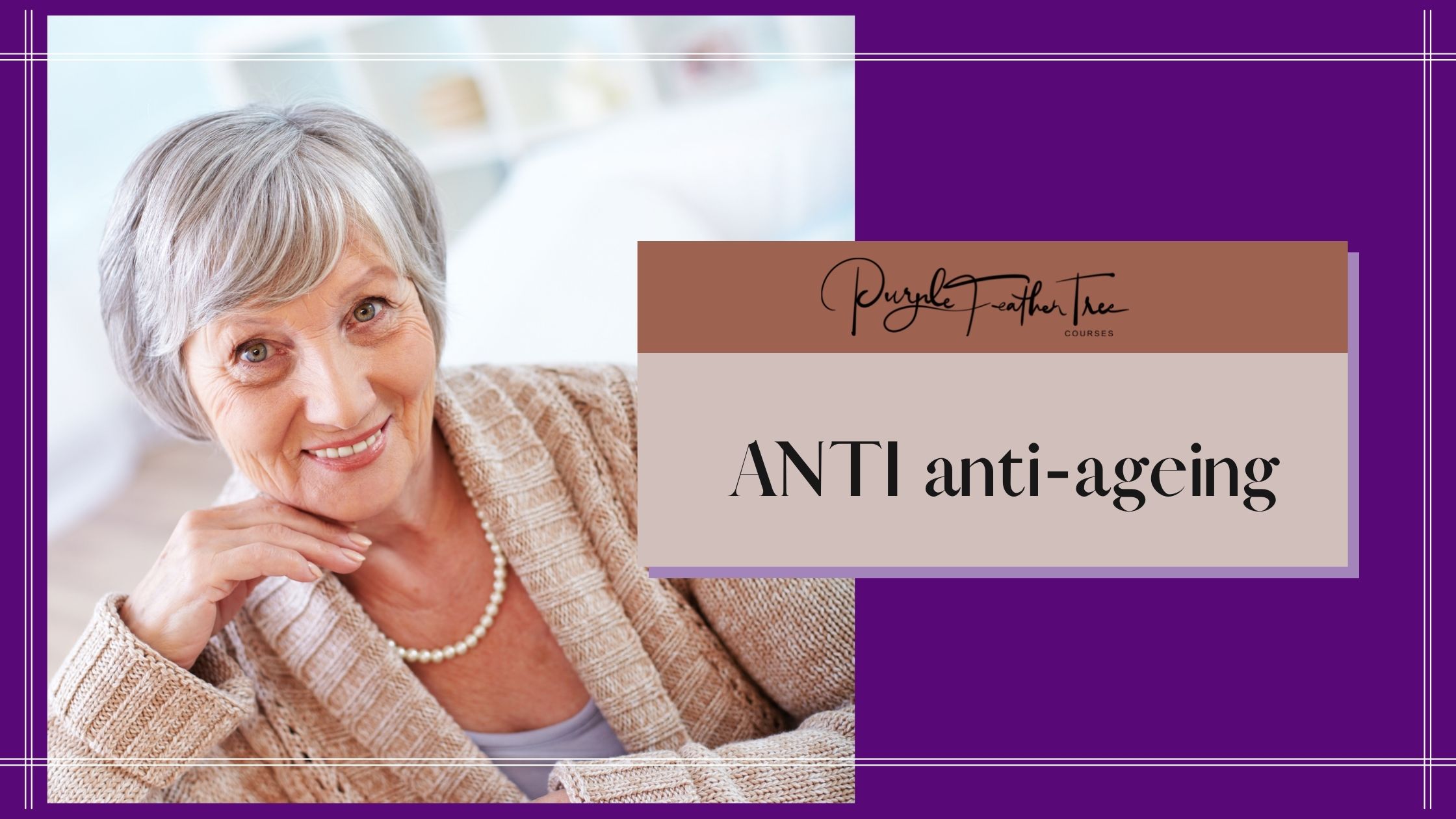 In a way it makes sense to assume that the world of image is built around vanity and presentation, and an inherent focus on the way we look as the most important aspect of our self-presentation.

But what if we were to say that your image isn’t just what you look like on the surface, but the way you embrace your most natural assets and highlighting features? After all, here at PFT, haven’t we already proved that we take the idea of image a little more seriously than just the face looking back at you in the mirror?

The Problem with ‘Anti-Ageing’

The world is obsessed with anti-ageing – it’s a phrase used everywhere from adverts to television shows, aesthetic practitioners, social media, magazines, and so much more. It has, in essence, become so normalised that we have forgotten what it really means or what kind of standards it is trying to portray.

At its very core, the term ‘anti-ageing’ means that we are against the process of ageing. So let us ask, when did we stop thinking that growing old was a privilege, and start seeing it as something we should shy away from?

The fact is that the media has taken hold of one of society’s biggest insecurities and has chosen to exploit it in order to create an entirely new industry of products and treatments in an effort to cure the signs of ageing.

So, who's going to tell them that they're fighting a losing battle?

The problem with anti-ageing is that it expresses a desire to fight against the most natural process in the world. There is NO way of fighting ageing – we can only hope to cover and disguise the signs of it. But that doesn’t mean it’s not happening.

And that is why we are ANTI anti-ageing. Because it channels all our energy and focus into something entirely impossible, when we could instead use that energy to find ways of celebrating our natural assets and ageing gracefully.

The Process of Ageing Gracefully

In truth, there’s not much to learn here. Ageing gracefully is, at its very core, the art of allowing yourself to grow older without trying to hide every single sign of your age. That doesn’t have to mean letting the grey hairs grow wild and ceasing to wear sun cream because “the wrinkles will come anyway” – but rather focussing on the areas of your image and your style which make you feel most comfortable with your reflection and most in control of your own image.

The media, and the very concept of anti-ageing, breeds a fear in something that cannot be controlled. We cannot prevent ageing – so why allow yourself to be indicted into an industry built on the formation of impossible standards?

Instead, let yourself succumb to the reality of life and finds ways of ageing in a way that lets you feel comfortable and proud of the person you have become. See ageing as a process through which you grow wise and more comfortable in your own skin and focus more on quality of life and the experiences that you live through rather than the wrinkles which tell others how long you’ve been around for.

PrevPreviousThe Power of Image: costumes at the ballet
NextBrooches: function or fashion?Next 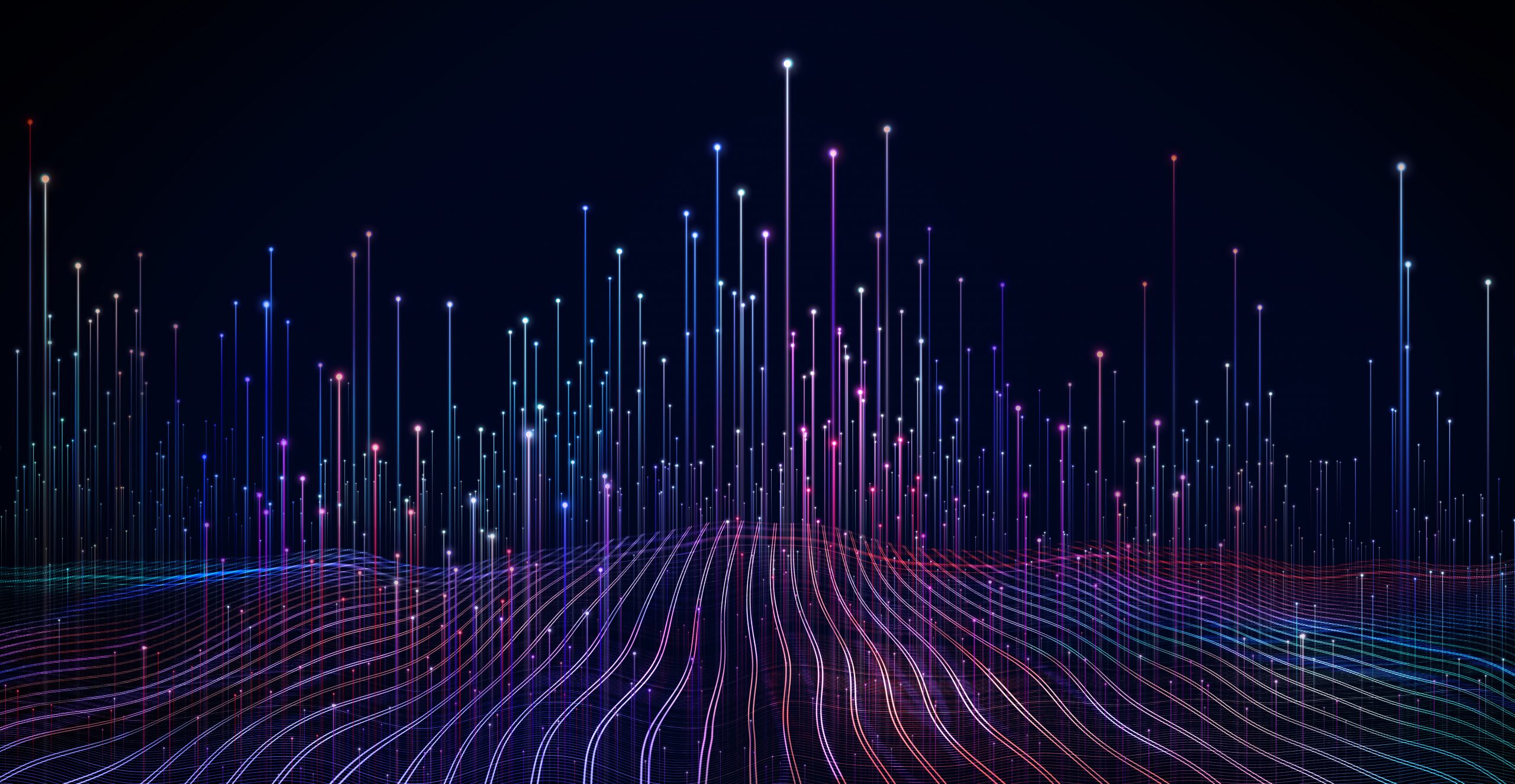 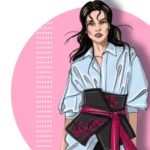 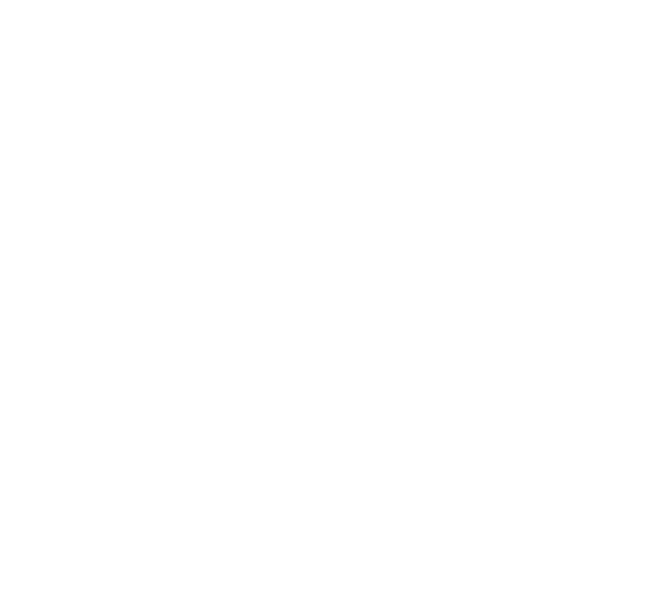 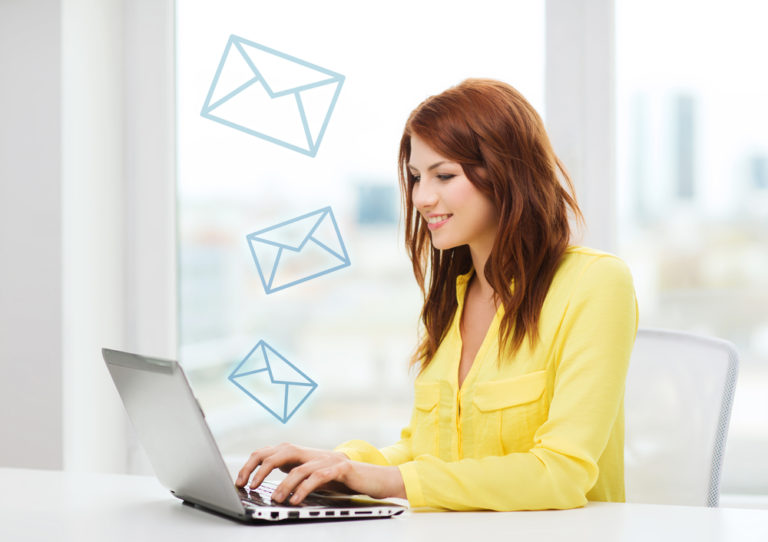